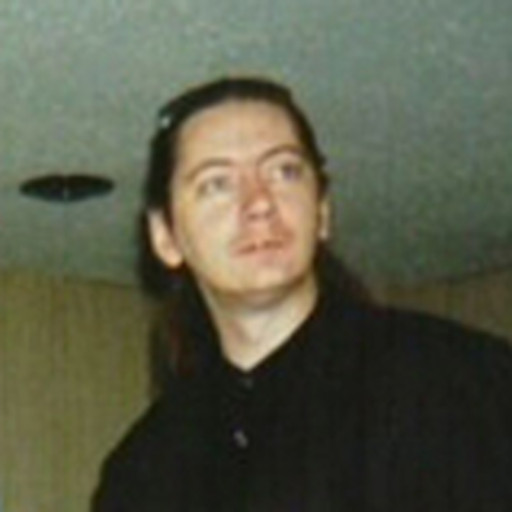 Doomed to attend K-State in the years which directly led to the hiring of Bill Snyder, Jon joined the BotC staff in 2010 and provides national coverage and commentary, taking over as managing editor in 2013.

In addition to his beloved 'Cats, Jon is also a champion of small college athletics, and sporadically blogs about them at Those Other Guys. He's trapped in Oklahoma with his cats and his daughter, and one day hopes to dig his way to freedom.

Our staff huddles up to discuss the 2022 football season.

The big three return, but depth may be a question.

Last year we were prescient. This year we’re just confused!

SLATE: Win Some, Lose Some

BatCats crushed in Morgantown, and football is going no-huddle

Plus your weekend calendar

Also, the BatCats take the series against Kansas

SLATE: Well, so much for Julian Phillips

But there’s other targets. Also, your weekend calendar

Plus the BatCats down the Shockers