A very special day for TB, K-State prepares for Baylor, the Bears are in uncharted territory, honoring the past and living in the present with Baylor blogs, Freeman signs with Vikings, and questions that occur to me. 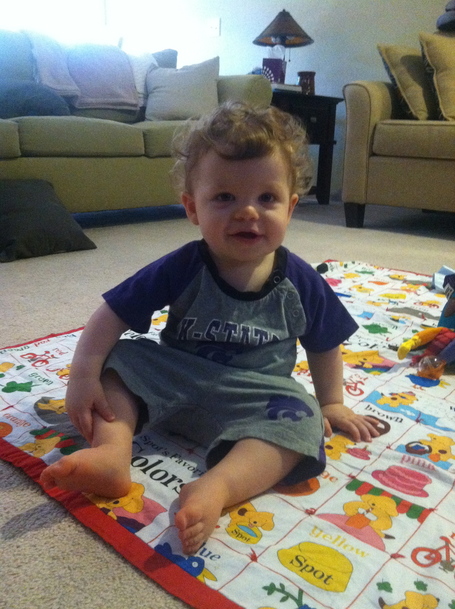 K-State gets ready for its biggest test yet, the Baylor Bears.

Can anyone stop Baylor? I don't know, but I'm not expecting much this Saturday.

Not to make you feel worse, but Baylor is literally in uncharted territory, offensively, this year.

Every time K-State plays Baylor, I get nostalgic for BearMeat. Of course, part of that nostalgia no doubt stems from it existing during the days when Baylor was a guaranteed win for the Wildcats. But part of it is that the site was just awesome. Godspeed, BearMeat.

Now that I've pimped a now-defunct Baylor site, time to point you to a real, live Baylor blog.

Former K-State quarterback Josh Freeman signed with the Minnesota Vikings. He joins Christian Ponder and Matt Cassell in a muddle quarterback mess in the Twin Cities.

Questions that occur to me

Question: do we revere Ell Roberson more for his individual ability, or for what he and his team accomplished?