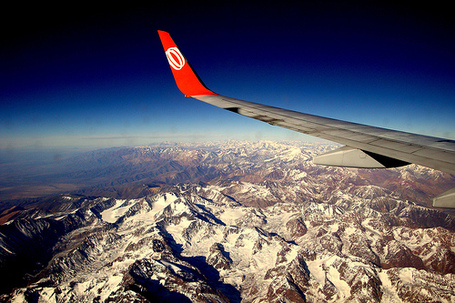 As some of you know, I travel a lot for work.  I've flown all over this great land of ours, and I've spent more hours in a plane than I'd like to admit.  That said, it means I spend a lot of time reading paperback books, listening to my iPod, and chatting with people in the seat next to me.

However, sometimes, I'm not in the mood to read or chat.  I just turn on my iPod, stare out the window, and I let my mind wander.  I did just that last night as I flew home, and I figured that I'd jot down a few things that crossed my mind.

For those of you who read this and think I'm crazy, I'm aware of that already, so there's no need to point that out to me. 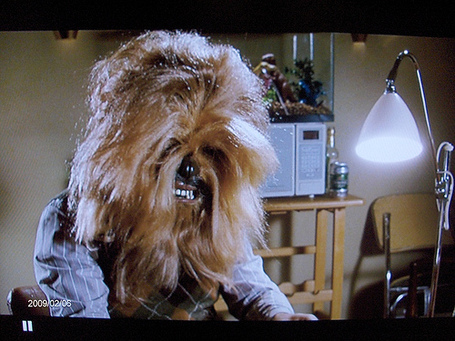 "One of these days, the Dread Pirate Leach will show them all!" 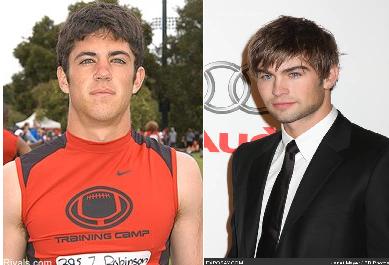