Spring Practice has finally arrived, and I know you that you, our loyal BOTC reader, are hungry for the inside scoop.

Well, you've come to the right place.  I've had the chance to get into Snyder's "closed" practices, and I'm here to give you a first hand account of what's going on in the legend's first round of practices since his return.

Sit back and enjoy the tidbits.  I won't say that they are 100% accurate, but how would you know?  You're not in the practices, so it's your word against mine. 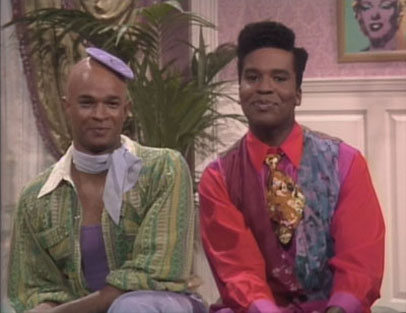 Only funny because Damon Wayans was in it

Tibesar was a Goddamn genius 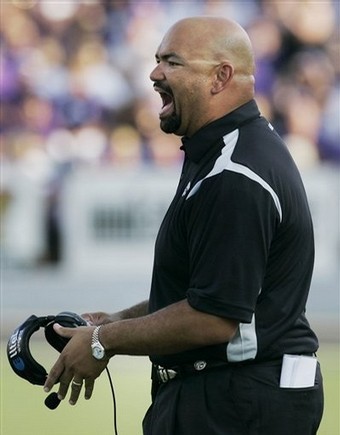 Piss off. I looked good in this thing.