Everything You Don't Need to Know for the Sunflower Showdown

Share All sharing options for: Everything You Don't Need to Know for the Sunflower Showdown

Tomorrow at 2:30, K-State and KU will engage for round two of the Sunflower Showdown.  In the meantime, here's a little post to get you Wildcats ready for this showdown with the embodiment of evil on earth KU.

You can never get enough of Panjandrum's handiwork with photos and captions.  Unfortunately, he's in the dark right now, so you'll have to enjoy his previous post.  I made a few new ones for this occasion, though. 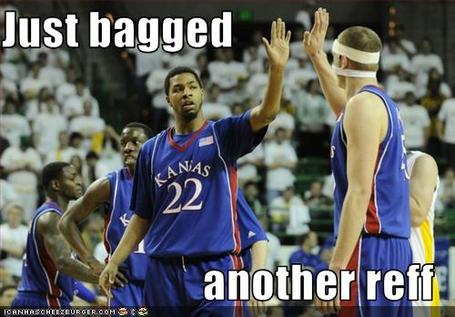 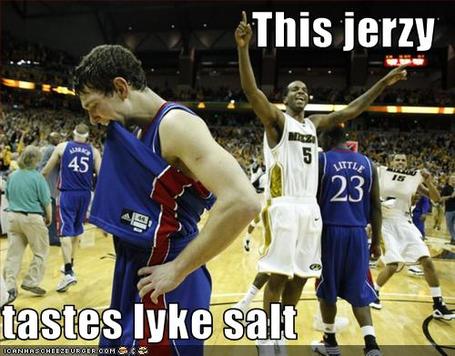 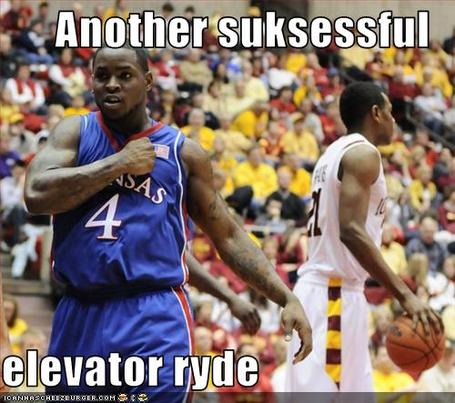 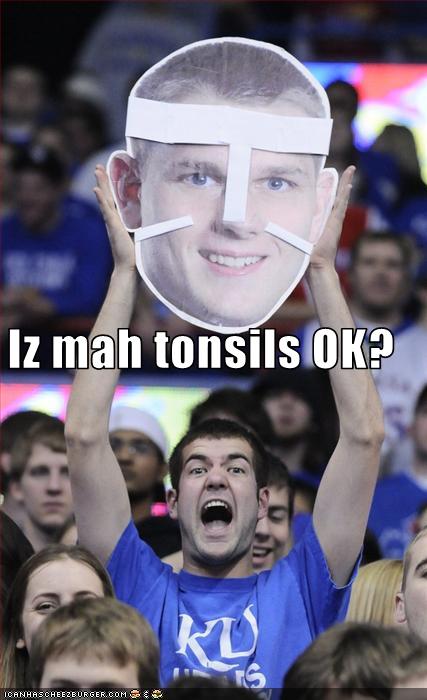 Catfan33 noticed earlier this week that KU's Tyrel Reed bears a striking resemblance to an MTV cartoon character of years past. 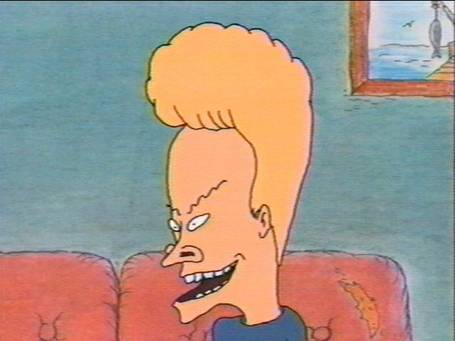 Signs of the Times

I'm sure there will be plenty of good signs in the student section, but here are some suggestions for students who have procrastinated and are now freezing their asses off and possibly getting snowed on in the line for this game.

"Stand Up If You're Smarter Than A Morris Twin"

"Cole: Phantom of the Opera auditions are in the other Manhattan"

I came across this on Sitemeter a few weeks ago.  Apparently, some KU fans have yet to receive the NCAA's latest memo regarding their school's indiscretions.

I just can't pass up a chance to post this again.