Share All sharing options for: BOTC Reaches A Milestone: 100,000 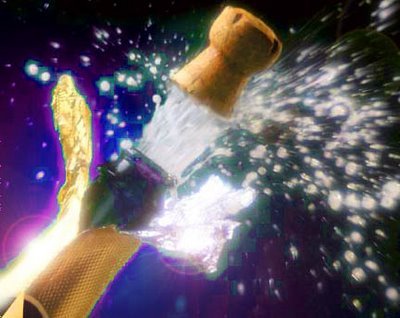 Today, at 4:22 p.m., somebody in Minneapolis, Minnesota, came across this corner of the Interwebs and, in the process, became the 100,000th person to visit BOTC.

I must say, this represents an impressive increase in traffic on this site in the last four months, as it was the end of July when BOTC made it to 50,000 hits.  To illustrate how much things have picked up around here, it took almost an entire year to get to 50,000 visitors, as the site began on August 14th, 2007, and the milestone was reached 50 weeks later.

Not coincidentally, the increase in traffic occurred right around the time that Panjandrum and EMAW joined the site as editors/authors.  Lastly and most importantly, thanks to all you readers for stopping by, reading, commenting, and spreading the word about BOTC.