Share All sharing options for: The Many Faces of Frank (2.1) 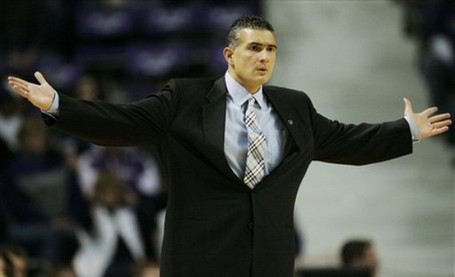 1. to perplex or bewilder: The flood of questions confused me.
2. to make unclear or indistinct: The rumors and angry charges tended to confuse the issue.
3. to fail to distinguish between; associate by mistake; confound: to confuse dates; I'm confused.  Who in the Hell are we playing tonight?  Gardner Webb?  Who the shit is that?
4. to disconcert or abash: His candor confused her.
5. to combine without order; jumble; disorder: Try not to confuse the papers on the desk.